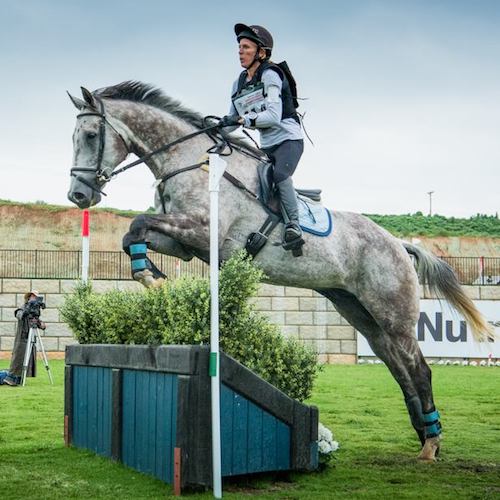 Malinda Lawrence was a founding RRP board member that served through 2015 and actively volunteered for the organization since then. An attorney for the federal government, Malinda can be credited with establishing the RRP’s nonprofit status and laying a strong administrative foundation for the organization in its earliest years. A Pony Club graduate and eventing enthusiast, Malinda has owned two OTTBs over the last two decades, both of whom participated in some of the RRP’s first clinics and demonstrations over 10 years ago. She also serves on the United States Eventing Association’s Legal Committee.