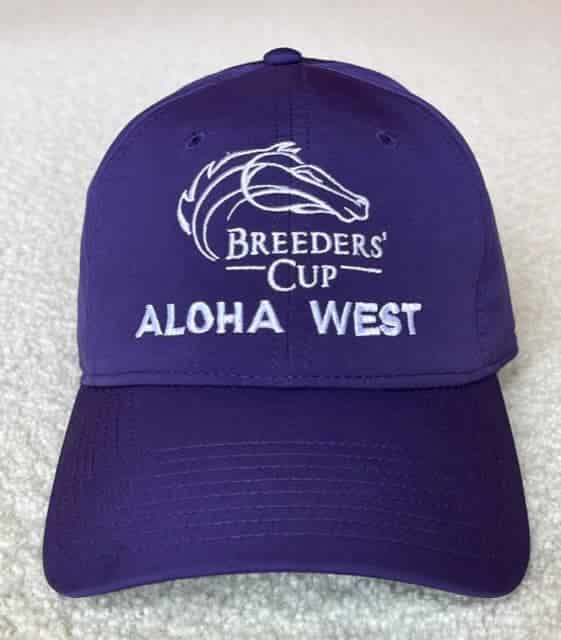 Up for bid are 115 iconic purple Breeders’ Cup hats from the 2022 World Championships at Keeneland. They are typically only available for the connections of Breeders’ Cup entrants. “This auction brings aftercare and horse racing fans together in a unique way,” said Dawn Mellen, president and founder of After the Finish Line. “Fans can bid on the official hats of their favorite racehorses to benefit off-track Thoroughbreds. This raises awareness about the importance of aftercare for the racing community. We are excited to build a bridge between racing and aftercare with this annual eBay auction.”

“I look forward to participating in this year’s Breeders’ Cup Hat Auction. I expect the bidding will be fierce for many of the hats,” said Michael R. Whalen, President of the Georgia B. Ridder Foundation. “Fortunately, we will have lots of choices from among the great horses that raced.”

About After the Finish Line: After the Finish Line, a 501(c)3 charitable organization, awards Monthly Grants to aftercare organizations across the United States that rehab, retrain, rehome and/or retire Off Track Thoroughbreds, Thoroughbreds in training that never raced, and Thoroughbred broodmares, stallions, and foals. Grants are awarded for surgery, veterinarian, medication, chiropractor, farrier, dental, vaccines, hay, feed, training, auction rescue, and other expenses. Since 2007, ATFL has awarded 775 grants helping approximately 5,200 Off Track Thoroughbreds. Visit, afterthefinishline.org.